What is net neutrality? And how the internet is likely to change

Home/Consumers, SEO, Websites/What is net neutrality? And how the internet is likely to change
Previous Next

What is net neutrality? And how the internet is likely to change 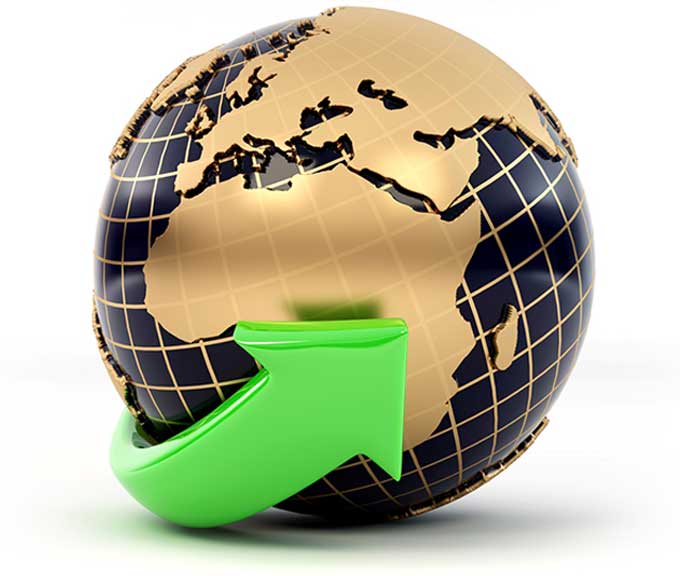 Net neutrality, put into place in 2015 to prevent internet services providers (ISPs) from discriminating against or showing favoritism toward specific websites, was revoked last week and replaced by the Federal Communications Commission’s Restoring Internet Freedom Order. Since, it has become a hot-topic for political debate — a lot of “what ifs” and “what’s nexts” have dominated media and social outlets.

The new regulations have become a point of political divide, drawing strict partisan lines. But the truth is (and not surprisingly) both sides are playing both ends against the middle when it comes to their intentions. Both supporters of the old and new rules say their way creates an online environment that is healthy and fair for all. That is what we want and need after all, right?

Consumers, businesses, government itself — everything from casual social connections to high-level local and national security — they all rely on an open internet that is not compromised by discrimination or favoritism. That being a good thing is hardly a debate and is the popular opinion of Americans.

The main difference between old and new is the rules that will go into affect in the weeks ahead are aimed at replacing “heavy-handed Title II Internet regulation” with a “traditional light-touch framework that was in place until 2015,” according to the FCC. In other words, and in broad terms, less government oversight will usher in with the new rules.

So, really, what’s to make of all this? Is it the death of the internet? Will it change how we consume and do business online? Is it the game-changer many are saying it is?

Let’s break it down before addressing those questions directly.

The argument for the new rules

Proponents of the new rules say the main benefit of the changes will be in creating an environment for ISPs to expand networks and services at a faster rate. They say that the new rules will lead to better, faster, and cheaper broadband while offering new services for consumers. Less uncertainty, they say, with future regulation will allow major ISPs to thrive. Thus, everyone thrives.

The FCC will also adopt “robust transparency requirements that will empower consumers as well as facilitate effective government oversight of broadband providers’ conduct.” The new rules restore the jurisdiction of the Federal Trade Commission to act when broadband providers engage in anticompetitive, unfair, or deceptive acts or practices.

The new rules aim to hold ISPs accountable by forcing them to disclose internet blocking tactics, which will create “fierce consumer backlash as well as scrutiny from the Federal Trade Commission,” according to the FCC.

The argument against the new rules

Net neutrality proponents claim small businesses and consumers are at risk with the new regulations in place. Websites now all have an equal opportunity to be found and visited. Without net neutrality in place to keep it that way, the stage is potentially being set for the bigger and established companies to be able to push out the little guy with pay-for-play ISP packages.

Consumers could also see varying rates and big package changes that could, for example, limit access to certain types of online content. This, combined with the fear of blocking or throttling websites would create an online environment that would provide unfair advantages to some, including ISPs themselves. Some major ISPs are very much in the business of delivering digital media and content. [It’s worth noting that throttling is a practice that was not prevented with net neutrality. Scan the fine print of your service for “Subject to reasonable network management,” or some other lingo like that; the distinct difference being throttling against specific websites]

So what happens next? Is there real danger?

The truth is the internet is not likely to change any time soon. With the new set of FCC regulations taking place and it being such a hot-button topic, ISPs are unlikely to change much any time soon in fear of consumer backlash. There is also certain legal war that is set to unleash against the FCC in the months ahead. How this unfolds will determine how ISPs proceed.

All this said, changes could be coming down the road under the new rules. You could see new internet packages, priority accesses as part of this. Even though major ISPs say they do not and will not block or throttle sites, that doesn’t mean they won’t hold to that over time. Truth is, changes are likely to come at a subtle pace.

The thing to keep in mind is whatever changes do occur, they will be inside the dynamic environment and advancements of online data creation and communication of this data. Industry experts predict we will increase the amount of online data 10 times its current by 2025.

No matter which side of the current net neutrality debate you are on, we do need regulation of the internet moving forward. But more importantly, we need actual legislation — laws that will prohibit ISPs from blocking lawful content, prohibit throttling traffic, and prohibit paid prioritization.

Legislation is unlikely to happen any time soon, though, with Washington perennially gridlocked on just about everything, including regulation of the internet. Instead, the political pendulum will continue to swing, and as new parties take power and get to appoint to the FCC, the rules will continue to change.

So, to answer all those unknowns. “Is the internet going to blow up?” “Is everything about to change?”

Well, no. Not all at once, anyway. Reports of gloom and doom on both sides have been greatly exaggerated.

NOTE: Opinions expressed in this article are the author’s own. This content is not sponsored or paid for in any way.

About the Author: Adam

Adam has been designing and writing in the digital and print realms for 20 years. He has won dozens of Kentucky Press Association awards and has received recognition from the Kentucky state House and Senate for his work. Email him at adam@righteyegraphics.com. 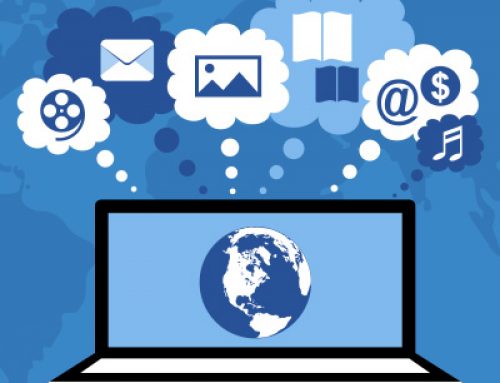 Your business social media and website need to compliment each other 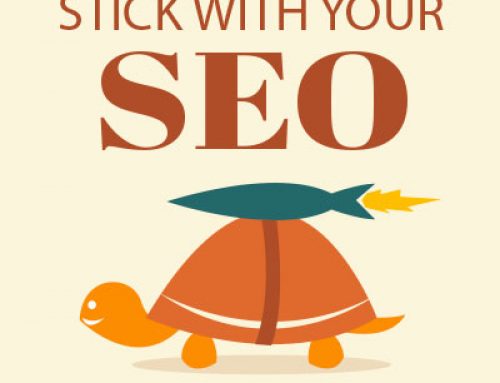 Be the turtle in 2019: SEO is a long-term investment with a great payoff Gallery

Be the turtle in 2019: SEO is a long-term investment with a great payoff

Why you must have an optimized Google My Business profile Gallery

Why you must have an optimized Google My Business profile 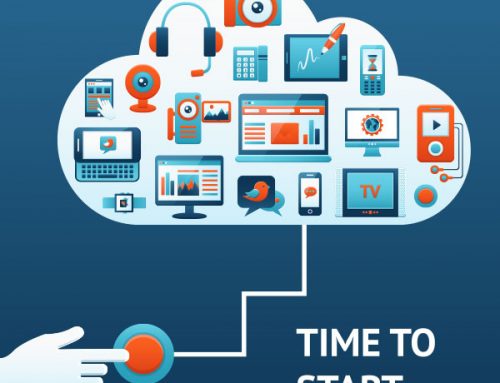 Use your new website as a simple online multi-tool, not a chainsaw Gallery

Use your new website as a simple online multi-tool, not a chainsaw 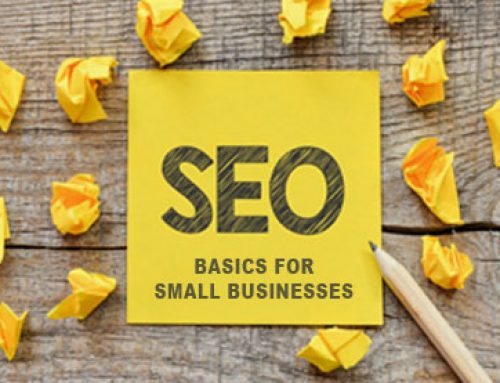 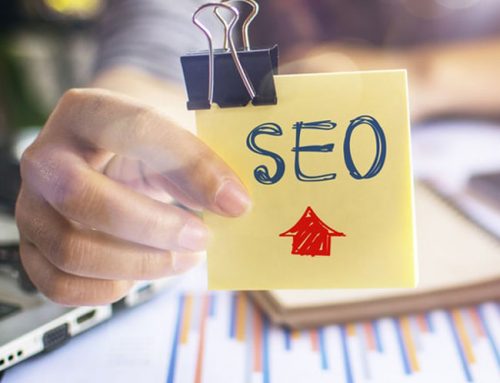 What new website owners need to understand about SEO Gallery

What new website owners need to understand about SEO 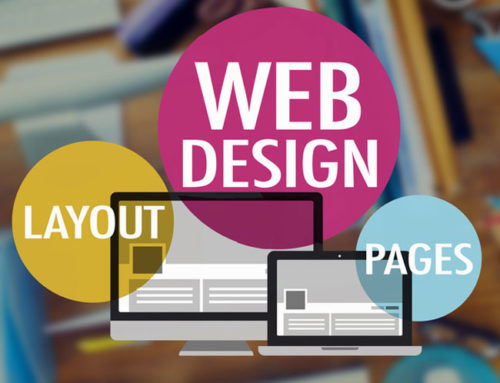 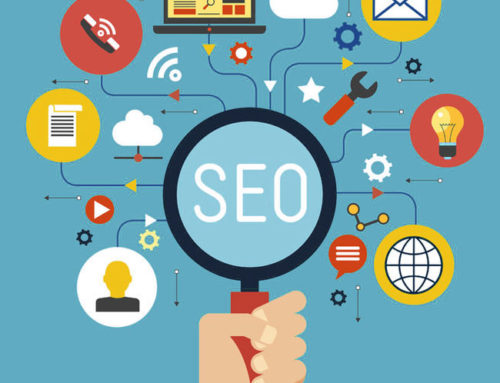 Six quick basics for optimizing your business blog for SEO 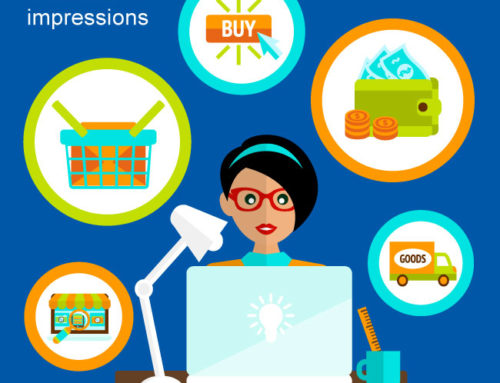 Your website’s first impression matters — and it better look good 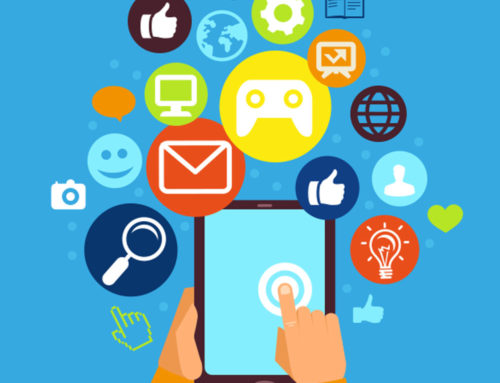 Your website is fluid and interactive — tangible results may vary Gallery

Your website is fluid and interactive — tangible results may vary