1. Google is now getting set to take on major e-commerce companies such as Amazon and eBay. The company is reportedly going to launch ‘buy’ buttons on its search-result pages in a few weeks in what is being seen as an attempt to become an online marketplace rivalling leading online retail destinations. READ MORE – TECH2

2. Apple has updated both the 15-inch MacBook Pro With Retina Display, and the 27-inch iMac, with new specs that include Intel Core processors, as well as a new Force Touch trackpad for the MacBook, which provides opportunities for unique input via a secondary, deeper click, as well as Apple’s trademark “taptic” feedback, which makes it feel like the trackpad is physically clicking even though it is not. The 27-inch iMac with Retina Display now starts at $1,999. READ MORE – TECH CRUNCH

3. Pinterest may be a popular service with an estimated 47.1 million monthly users, but profitable? Not so much. To help change that, the social network expanded its ad products on Tuesday by rolling out video ads called Cinematic Pins. READ MORE – MASHABLE

4. Twitter’s new search results interface is now rolling out to all logged-in users on its site, with a revised design, more emphasis on images and enhanced filtering options. READ MORE – THENEXTWEB.COM

About the Author: Adam

Adam has been designing and writing in the digital and print realms for 20 years. He has won dozens of Kentucky Press Association awards and has received recognition from the Kentucky state House and Senate for his work. Email him at adam@righteyegraphics.com. 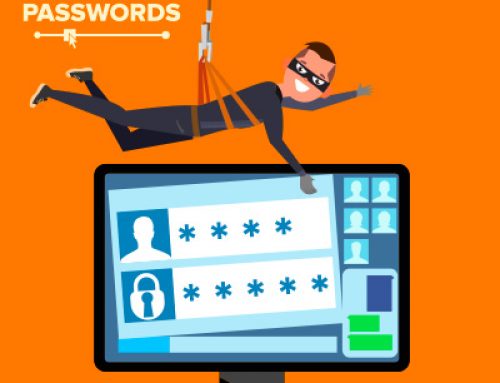 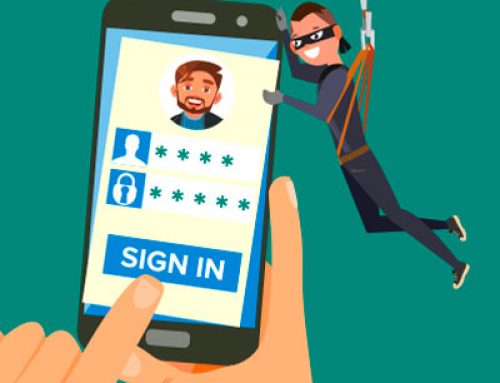 123456: Passwords are there for reason, don’t make it so easy Gallery